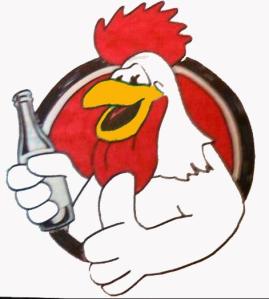 This isn’t exactly “news” (as it isn’t exactly new), but we haven’t reported it yet, so here goes: the Kentucky/Lexington beer will grow again soon, as Rooster Brew expects to open in Paris, Ky., in spring of 2014.

Via tweet, “Rooster Brew will be a local tap room and nano brewery (2 BBL). We envision 10 taps with 6 of them our beer and the remaining regionally produced craft beer.”

There are a couple of pics of what presumably are the unfinished space on Twitter and on the Rooster Brew Facebook page.

According to a progress log on the Facebook page, Rooster was going to open in a different location, but it was changed due to some regulatory red tape and other factors.

A lot of Lexingtonians and beyond will be interested in visiting the space at 609 Main Street in Paris once Rooster Brew opens. Here’s wishing them good luck and good brewing.